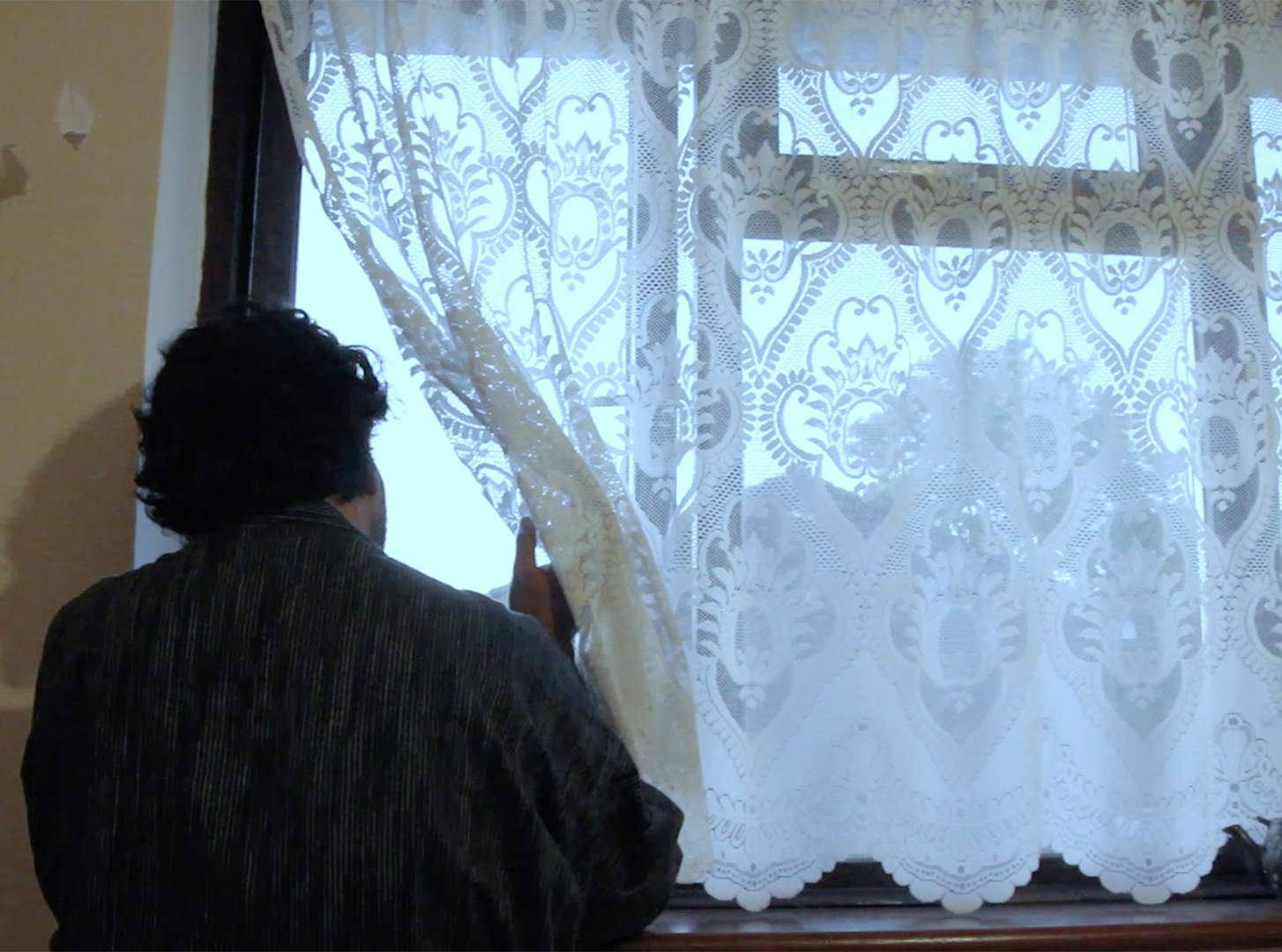 Seeking a creative outlet during lockdown, a group of 10 filmmakers and Zoom Film School alumni took part in a peer-led project to create a series of ‘lockumentaries’.

Due to social distancing, all of the films were all directed, produced, shot and edited independently.

They offer observations on locked-down life in Tower Hamlets and South London, focusing on themes such as shifting pace of life, resilience and the impact of shielding.

View the films on Vimeo.

Read a synopsis of the films.

Film Screening | 12 November 2020 | Online
A screening of the 10 short films followed by a Q&A with the filmmakers.

This project has been made possible through the support of the City Bridge Trust from the London Community Response Fund and the RBS Social & Community Capital Coronovirus Response Grant.