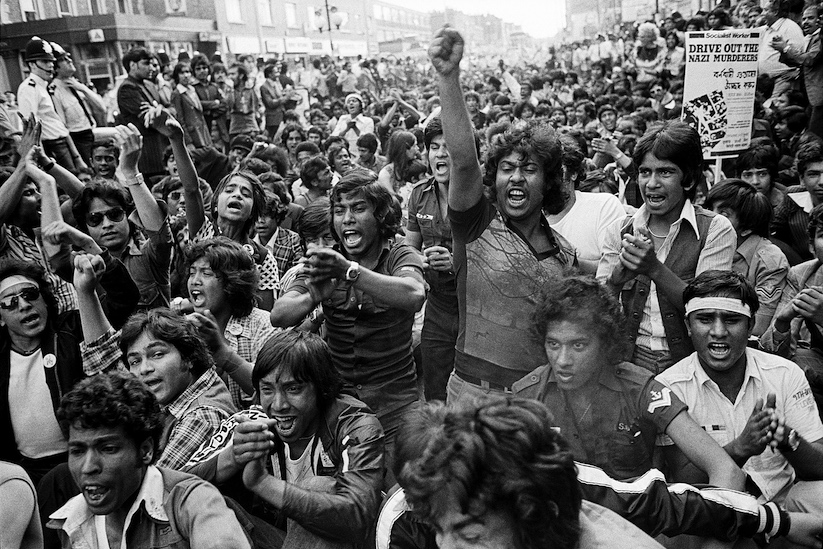 Brick Lane 1978: The Turning Point is a collaborative project run by Four Corners and Swadhinata Trust, in partnership with Paul Trevor, exploring the 1978 anti-racist uprising led by East London’s Bengali community. Since 2019 we have been exploring the history with the help of volunteers and original activists to create a vital record of this watershed moment, as told by local people. 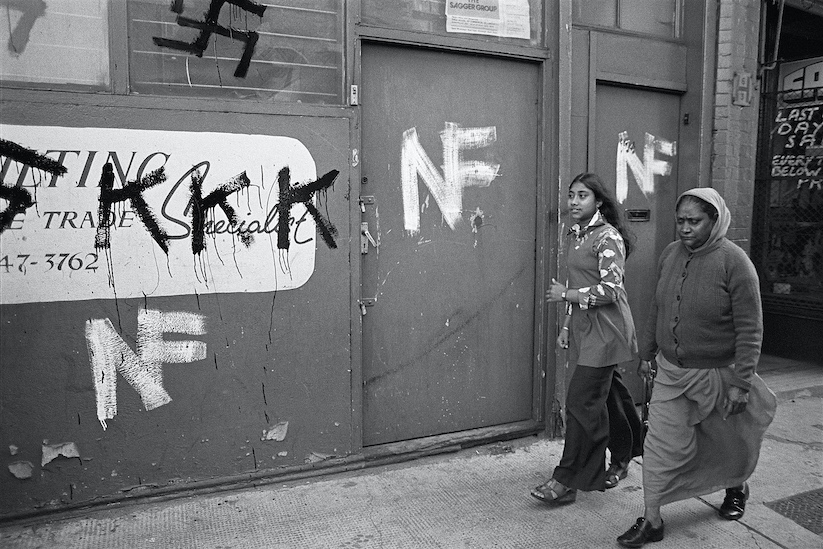 The transformative year of 1978 began with opposition leader Margaret Thatcher saying that many Britons feared being “rather swamped by people with a different culture.” Her comments were seen as a direct appeal to would-be National Front voters in working class neighbourhoods. The National Front’s headquarters were in Hackney, and racist violence was endemic in East London. Brick Lane was the most dangerous place of all. Here, recently arrived Bengali migrants worked in the local rag trade, and they were a target for far-right groups, who blamed them for high unemployment and bad housing.

Altab Ali, a young Bengali factory worker, was murdered on the night of the May 1978 local elections in which 41 National Front candidates stood, marking a turning point for the Bengali community. 7,000 people marched behind his coffin to Downing Street to demand police protection. They were supported by a grassroots movement against the electoral threat of the far right – Rock against Racism – which had just held a huge open-air concert in nearby Victoria Park, headlined by Tom Robinson and The Clash. Community protest and music radicalised a generation, and helped destroy National Front support, who failed to secure any seats in the local elections.

It was an unprecedented anti-racist uprising against far-right intimidation, institutional racism, and police brutality for the area. Their actions represented a turning point in local and national resistance. Photographer Paul Trevor documented the moment when second generation East London Bengalis mobilised. Trevor was a member of the radical Half Moon Photography Workshop (HMPW) collective, who focused on socially committed documentaries. His images, covered in the HMPWs Camerawork magazine, showed how Bengalis endured racial abuse as a constant factor of everyday life.

By the end of 1978, the National Front was forced to leave its headquarters near Brick Lane, but far-right racist attacks in East London persisted. To this day the name Altab Ali remains linked with the struggle against racism and for human rights in London’s East End, with the 4th May marking Altab Ali Day. 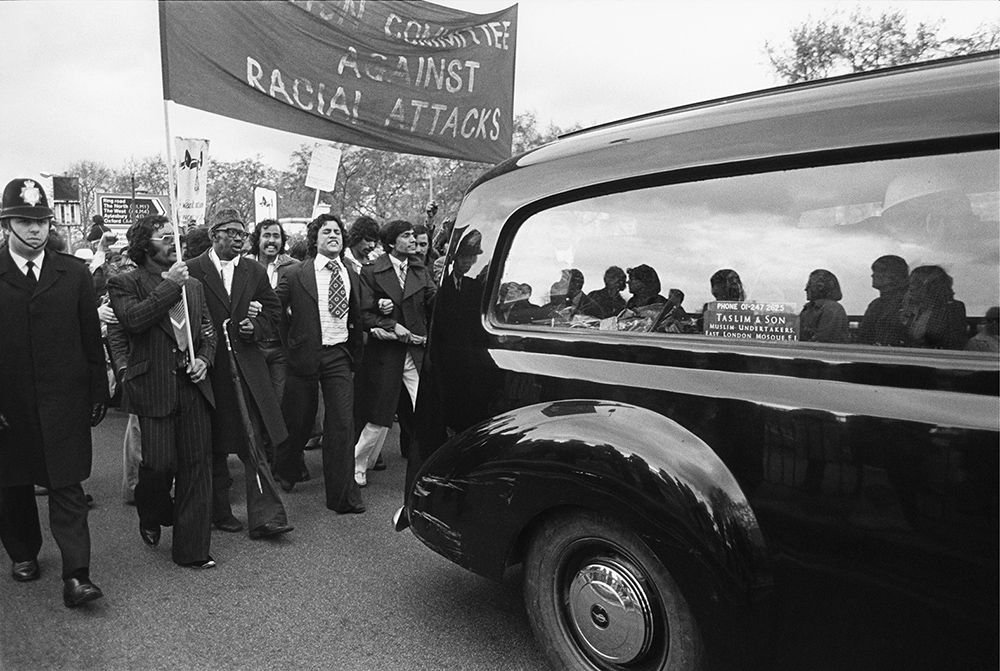 Looking at the events of last summer following the police murders of George Floyd and Breonna Taylor in the US, this history of Brick Lane feels pertinent as ever. Photographs akin to those taken by Paul Trevor in 1978 were shared across the globe, as people took to the streets against racial discrimination as the Bengali community did in East London 43 years ago.

There is a lot we can learn from those who came before - through the first-person histories of the activists who attended the protests and the photographs themselves - to bring into our anti-racism work in the present.

Listen to some of the original Brick Lane activists share their memories here.